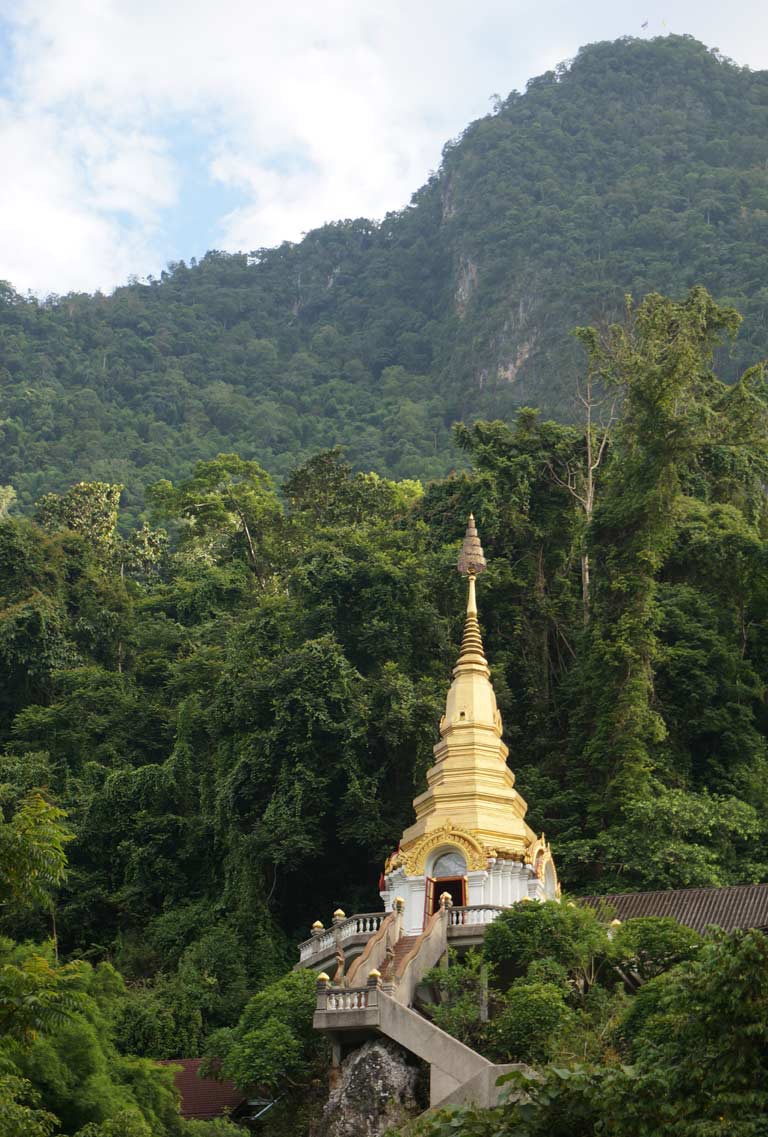 2002 - opened Chiang Dao Nest with 6 simple cabins. None of the cabins had attached bathrooms (including ours), everyone used shared toilet / showerrooms.

2004 - Hosted our first wedding. Thankfully it went well, and we have since hosted quite a number of weddings.

2004 - took over the lease of Nest 2. At the time it was called Have Mountain Guesthouse. Fortunately this move eventually worked out ok, thanks to the endeavours of Oh and her team.

2006 - built family rooms at Nest 1. With increasing number of families visiting this was one of the less risky things we have done.

2008 - added pool at Nest 1. (Unintentionally built in a slightly unfortunate shape). Despite being cold / very cold for a lot of the year, it gets quite a lot of use.

2011 - added 4 2-bedroom / family suites at Nest 2. These additions have been very well received.

2015 - added AC to all rooms at Nest 2. The temperatures in Northern Thailand have been rising the last few years, so AC has been a welcome addition.

2016 - added 3 new Big Doubles to Nest 1. Built with the intention of retiring the cabins near the restaurant at Nest 1.

2017 - added AC to all rooms at Nest 1. Required the addition of 3 Phase electricity, but hopefully will be appreciated by our guests.